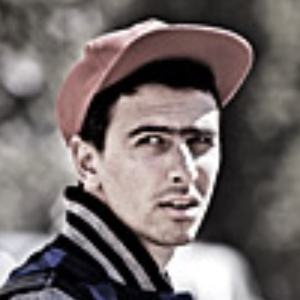 German DJ known as Boys Noize who has collaborated with acts like Snoop Dogg, Skrillex and Daft Punk. He has won Beatport's 'Best Electronic Act' 3 years in a row. He built his label Boysnoize Records in 2005.

He started producing music for artists like Felix Da Housecat and DJ Hell under the name Kid Alex.

In 2012 Rolling Stones Magazine listed him as one of the "Top 10 DJs Who Rule The Earth".

His girlfriend is a classical pianist.

He has produced music for director David Lynch.

Alexander Ridha Is A Member Of