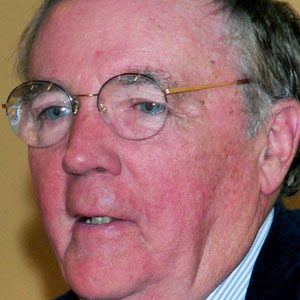 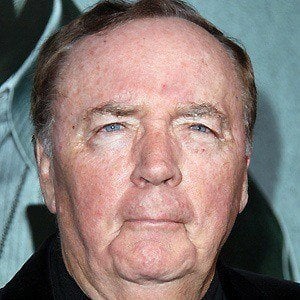 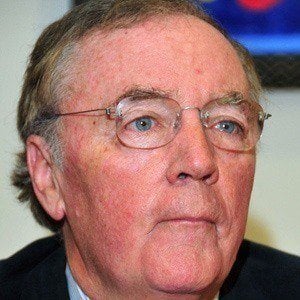 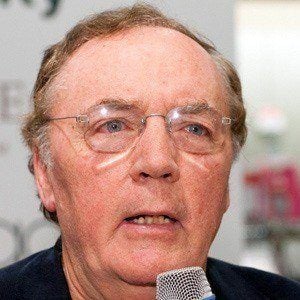 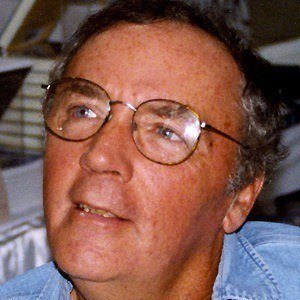 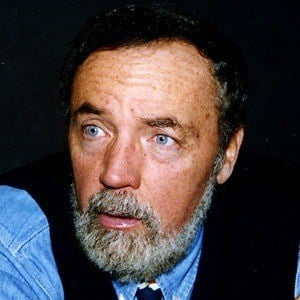 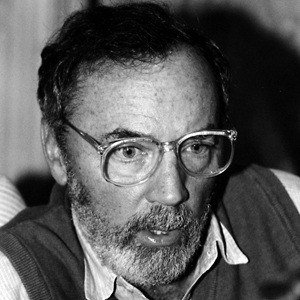 Bestselling American author of psychological thrillers and mysteries. His popular fiction series include the Women's Murder Club, Daniel X, and the Witch and Wizard books.

He received his undergraduate degree in English from Manhattan College and went on to earn an MA (also in English) from Vanderbilt University. He began writing after retiring from advertising in 1996.

He is best known for his series of books about the adventures of fictional psychologist Alex Cross.

He grew up in New York state. Later, he married Susan Patterson, with whom he had a son named Jack.

His work, Along Came a Spider, was adapted into a film starring actor Morgan Freeman.

James Patterson Is A Member Of