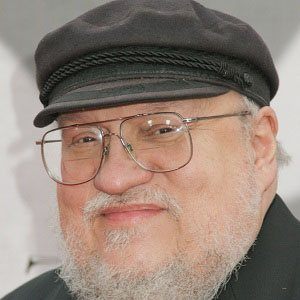 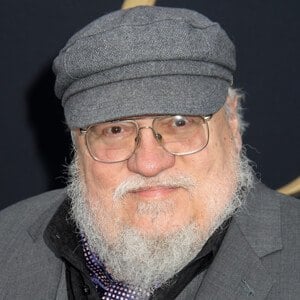 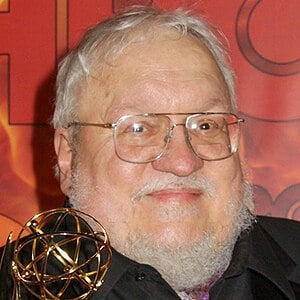 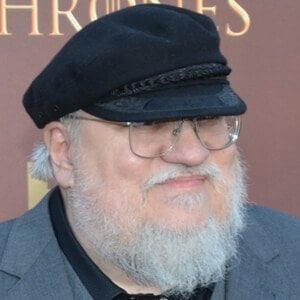 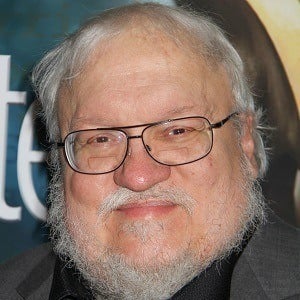 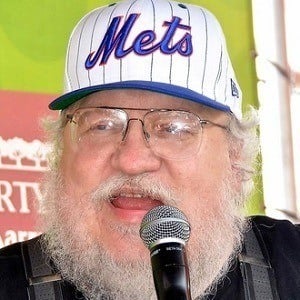 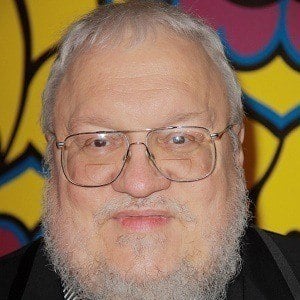 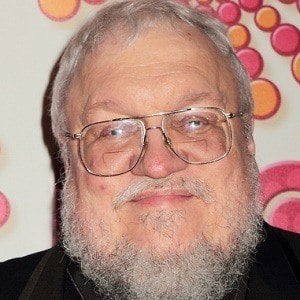 Author of the highly successful A Song of Ice and Fire fantasy series. He is also a writer and producer on the HBO show based on his books, Game of Thrones, and he has earned two Primetime Emmy nominations for his work on it.

He studied at Northwestern University, where he earned his master's degree in Journalism.

He also wrote and produced the '80s series Beauty and the Beast.

He got married to second wife Parris McBride in 2011, more than 30 years after divorcing his first wife Gale Burnick.

He produced the 1993 TV movie Doorways, which starred George Newbern.

George RR Martin Is A Member Of