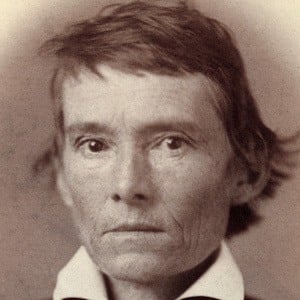 Politician from Georgia who was the Vice President of the Confederate States of America during the Civil War. He was also the 50th Governor of Georgia from 1882 to 1883.

He served as Georgia's senator and representatives after working as a teacher and as a lawyer to the wrongfully accused.

In a famous Cornerstone Speech he argued slavery was the natural condition of blacks.

He lost both of his parents when he was young.

He served under Jefferson Davis, the President of the Confederate States, for the duration of the Civil War.

Alexander Stephens Is A Member Of