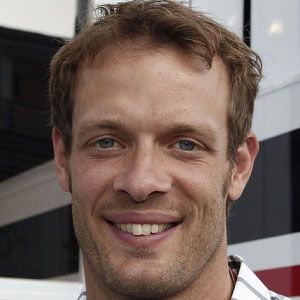 When he was only twelve years old, he won the 1986 BMX World Championship.

Born in Waidhofen an der Thaya, Lower Austria, he is the son of multi-European Rallycross champion Franz Wurz. His marriage to Julia Wurz resulted in sons named Oscar, Felix, and Charlie.

He is a contemporary of fellow Austrian race car driver Toto Wolff.

Alexander Wurz Is A Member Of