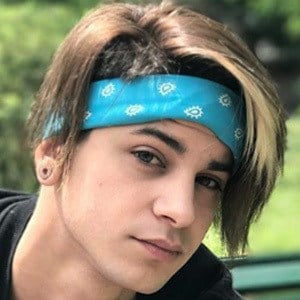 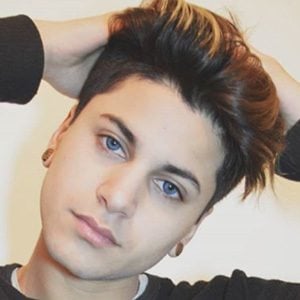 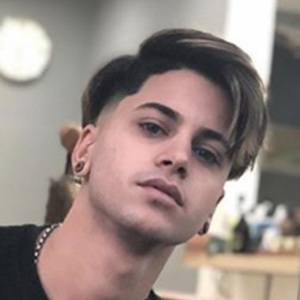 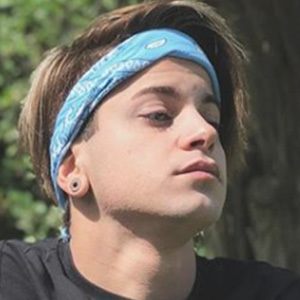 Argentinian digital content creator who is widely known for his AlexanderWTF YouTube channel. He has gained widespread popularity there for his comedic sketches, public pranks, and challenge completions.

He and Yao Cabrera are both known for their prolific pranking YouTube channels.

AlexanderWTF Is A Member Of