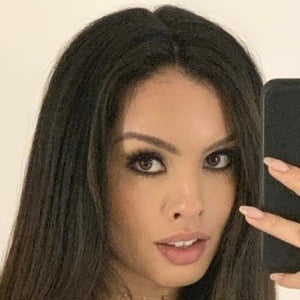 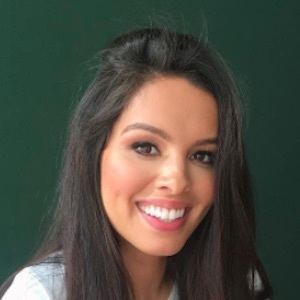 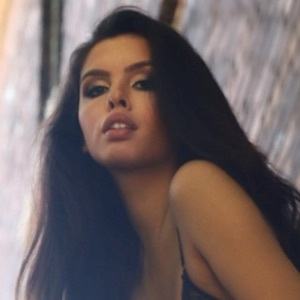 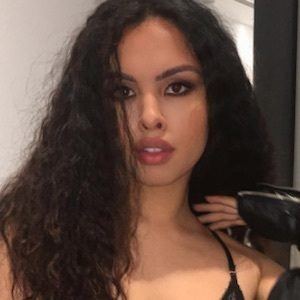 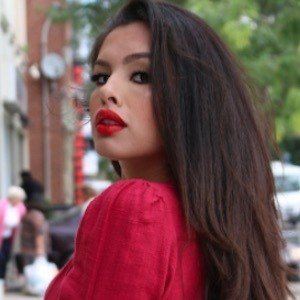 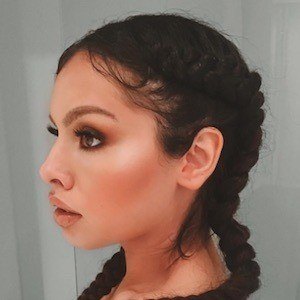 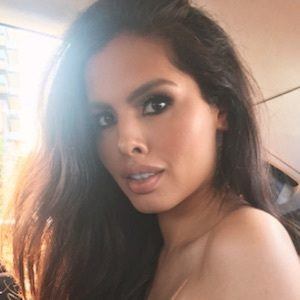 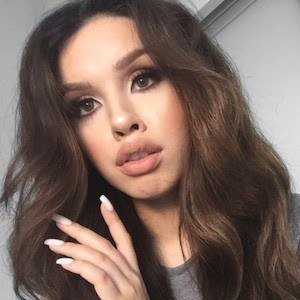 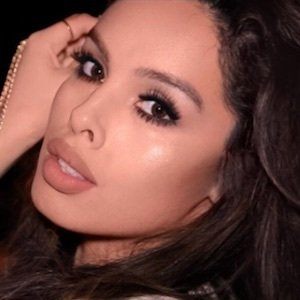 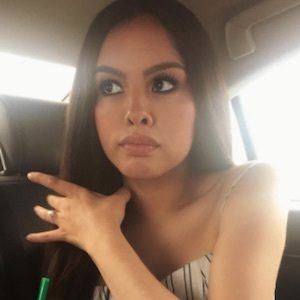 YouTube lifestyle vlogger who is known for her AlexandrasGirlyTalk channel. She posts an eclectic blend of lifestyle videos, which often include DIY projects, make-up tutorials, and personal vlog testimonials.

She has garnered more than 3.8 million subscribers to her channel since its creation. One of her most popular videos, "How to make ANY lipstick MATTE," has amassed more than 8 million total views since its March 30, 2015 posting.

She was born and raised in Colombia. She and Alex Mallari Jr. had a son named Alonzo in November 2016.

She once posted an instant boob lift hack that was originally from Kim Kardashian.

AlexandrasGirlyTalk Is A Member Of