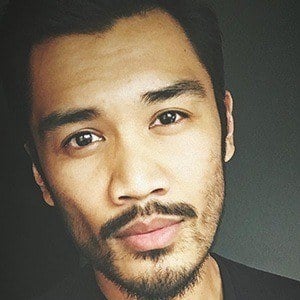 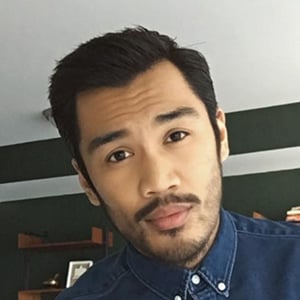 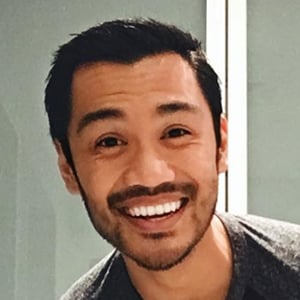 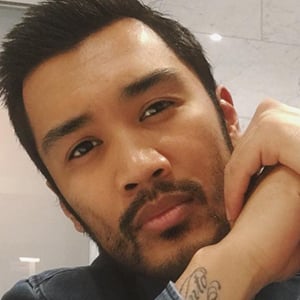 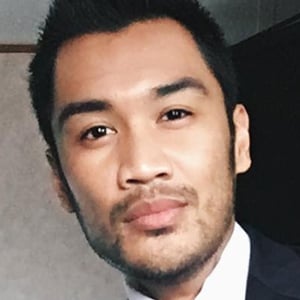 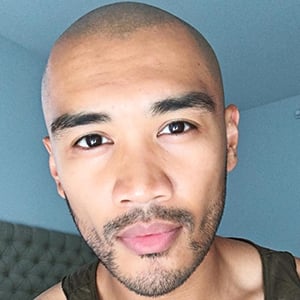 Filipino actor who has appeared in several TV series and films, including 2014's Robocop. He was cast in the SyFy series Dark Matter.

His first onscreen appearance was in the TV documentary Cold Blood.

He has guest-starred on several episodes of popular TV series, including Nikita and The Strain.

He is from the Philippines and has a cat named Missy. He and Alexandra Beth had a son named Alonzo in November 2016.