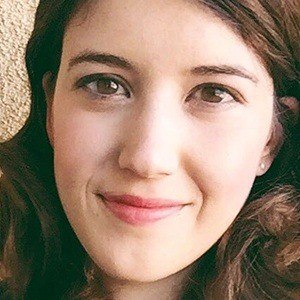 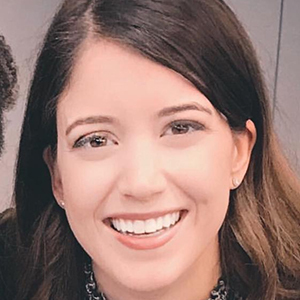 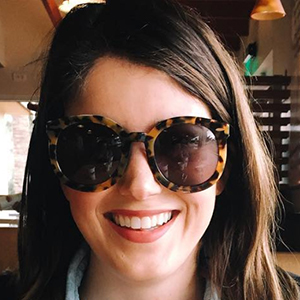 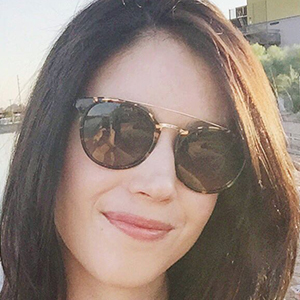 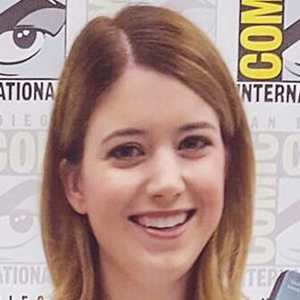 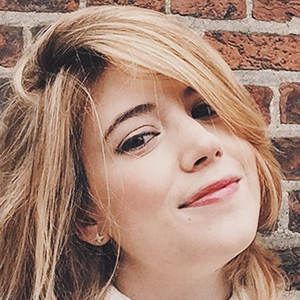 She studied English and history at Virginia's College of William and Mary; she began writing her first novel, Brightly Woven, when she was in her sophomore year.

Her debut novel was praised by both Publishers Weekly and the GoodReads Choice Awards.

She grew up in a suburb of Phoenix, Arizona with a sister named Steph and a brother named Dan; she later settled in New York City.

Her 2012 novel, The Darkest Minds, was optioned for film production; Canadian director Shawn Levy was appointed producer of the project.

Alexandra Bracken Is A Member Of