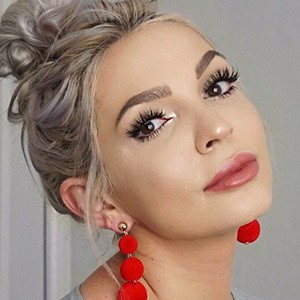 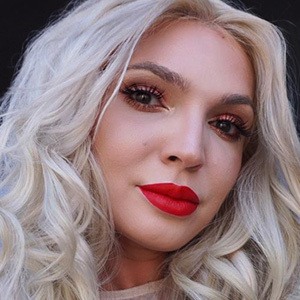 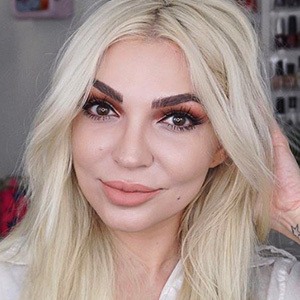 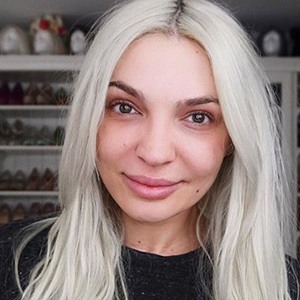 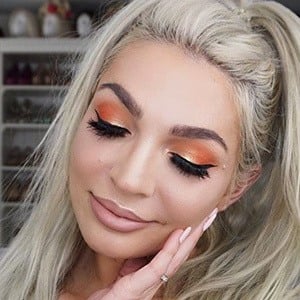 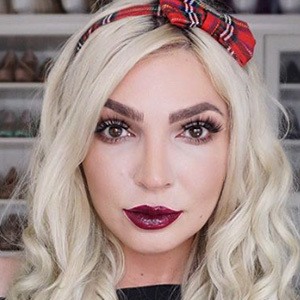 Web video star and blogger whose content is centered around giving advice and creating tutorials in the areas of lifestyle, relationships, and beauty.

She was born and raised in Romania. She became a pop starlet very early on, but emigrated to the United States when she was 18 years old.

After she moved to the United States she found herself broke, single, unemployed, and suffering from an acute depression. She was inspired to make her videos to help others going through the same thing.

She was raised by a single mother. She has been divorced.

Alexandra Potora Is A Member Of