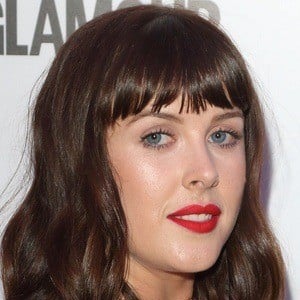 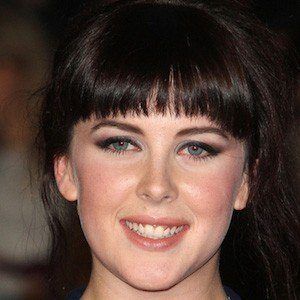 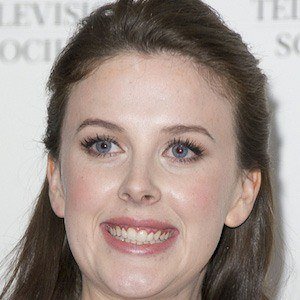 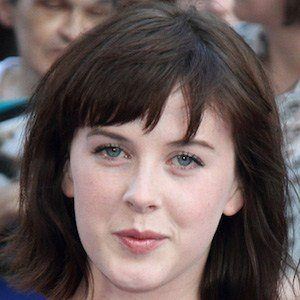 Actress who first rose to fame as a teenager starring in the popular Welsh soap opera Pobol Y Cwm. She then went on to earn recurring roles in shows like Utopia, No Offence, and Hunderby. She has also had prominent roles in Anna Karenina, One Chance, and The Huntsman: Winter's War.

After gaining a foothold in the acting industry on Pobol Y Cwm, she studied at the National Youth Theatre of Wales before earning a bachelor's in acting from the Royal Academy of Dramatic Art.

In 2011, she starred as the notorious murderess Constance Kent in the television movie The Suspicions of Mr Whicher: The Murder at Road Hill House.

Born in Ammanford, Carmarthenshire, she later lived in London, England.

In 2011, she starred as Young Margaret Thatcher in The Iron Lady, whose title character was portrayed by the legendary Meryl Streep.

Alexandra Roach Is A Member Of