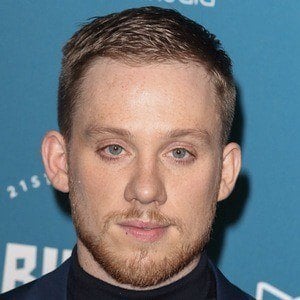 English actor best known for his role as John Shelby on the BBC 2 series Peaky Blinders. His film credits include Now Is Good and Offender from 2012 and A Long Way Down from 2014.

He made his first TV appearance as Leo Cooper in a 2010 episode of the series The Bill.

He played the character Luke in the sixth season of the British teen drama show Skins.

He was born in Kingston, London and raised alongside his four younger brothers. One of his brothers is a fellow actor as well as his co-star in Peaky Blinders, Finn Cole.

He had a supporting role in the 2012 Dakota Fanning film Now Is Good.

Joe Cole Is A Member Of