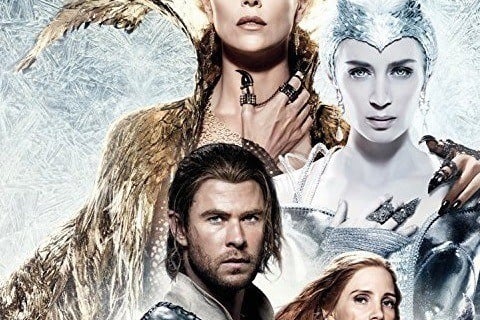 A follow-up to the 2012 film Snow White and the Huntsman, the film tells the story of Eric and Sara as they fight against the Ice Queen Freya.