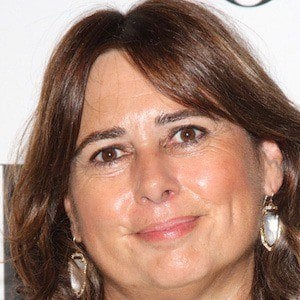 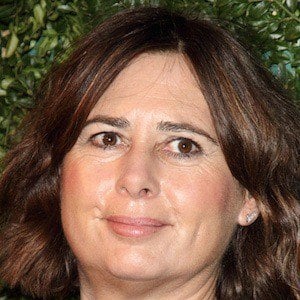 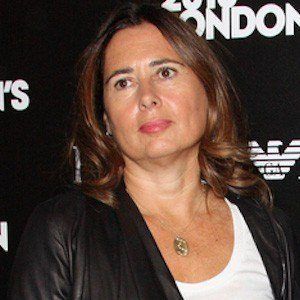 Best recognized as the editor-in-chief of Vogue UK. Since taking office in 1992, she has become a quintessential voice in the fashion world and was named one of the United Kingdom's 100 Most Powerful Women by Woman's Hour on BBC Radio 4.

After earning a degree in social anthropology from the University of Sussex, she worked several unsuccessful positions in the music industry before beginning a slow ascent into fashion journalism by way of The Tatler, Vogue, and GQ.

In 2012, she added the title author to her skill set after she published her debut novel Can We Still Be Friends.

One in a family of journalists, her father is renowned film critic and author Milton Shulman and her mother Drusilla Beyfus has been a contributor to Vogue. The eldest of three, she has one sister, Nicola, and one brother, Jason. She and author Paul Spike were married in 1994 and a year later gave birth to their son Samuel Robert. They later divorced.

Her career at Vogue has been marked by iconic covers including Princess Diana's memoriam and Kate Moss's Gold Issue silhouette.

Alexandra Shulman Is A Member Of