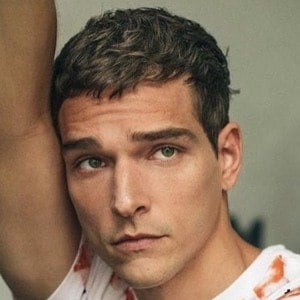 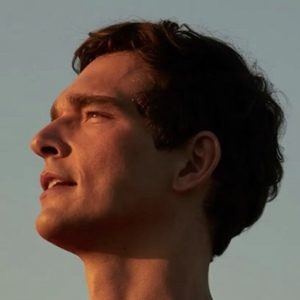 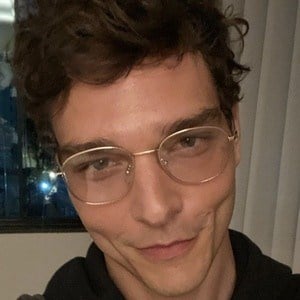 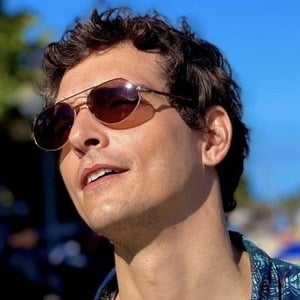 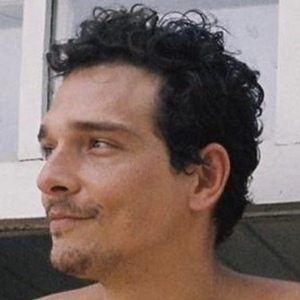 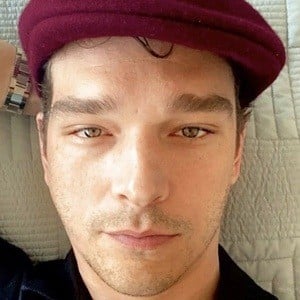 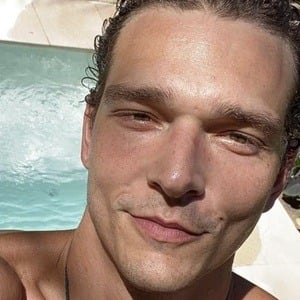 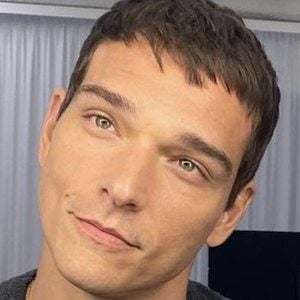 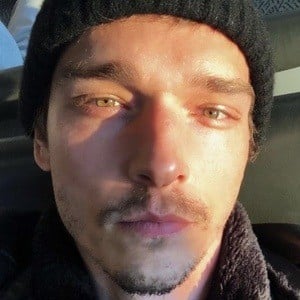 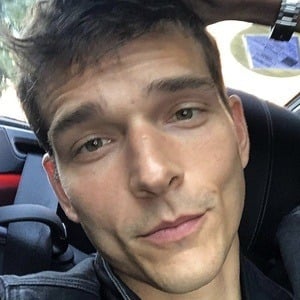 Runway and print model known for his work with brands like Calvin Klein, Hugo Boss, and Giorgio Armani. He has signed with modeling agencies around the world and earned a substantial social media following, with more than 60,000 Instagram fans.

His modeling career first began to take hold in 2010 after he began scoring editorial campaigns with GQ Germany and a number of other magazines.

He has walked the catwalk for designers like Dolce & Gabbana and Thom Browne.

He has modeled alongside fellow stars Marlon Teixeira and Aline Weber.

Alexandre Cunha Is A Member Of