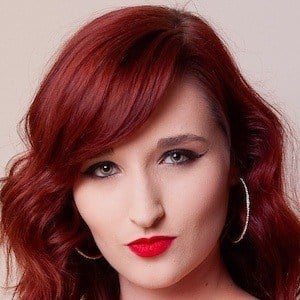 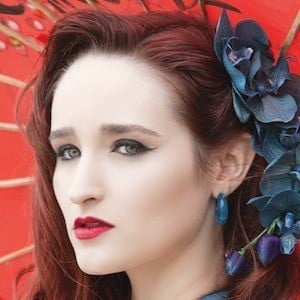 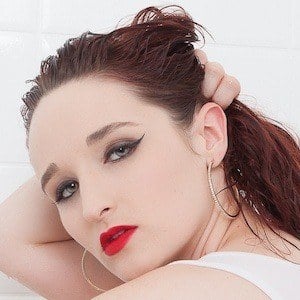 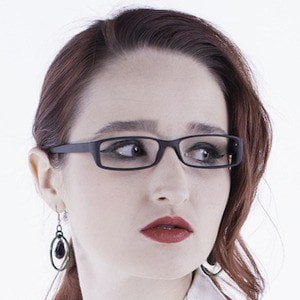 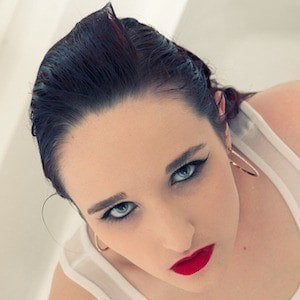 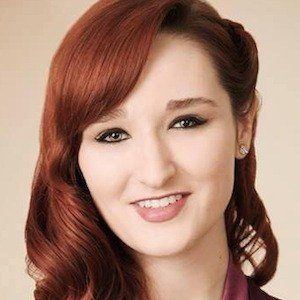 Social media star and gamer who gained prominence for her Instagram, to which she posts modeling and cosplaying photos.

She first began cosplaying purely for fun, and taught herself how to sew.

She has over 110,000 Instagram followers. She also has a self-titled YouTube channel, to which she has posted behind-the-scenes cosplaying videos.

She is from Orange County, California. Her husband, who is known as jonkaos on Instagram, occasionally appears in her posts.

She and Holly Wolf were both featured as all-star cosplayers at MegaCon Orlando in May 2017.

Alexandria The Red Is A Member Of