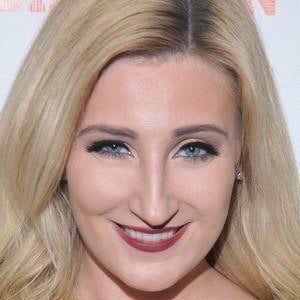 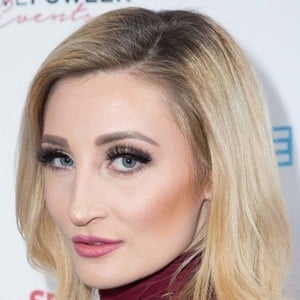 International Playmate model who is known for her appearances in popular men's magazines such as Playboy, Maxim, and FHM. She has also been featured in Wheels and Heels magazine, Next Level magazine, and Players magazine.

She became a Playboy model through the help of friends who also modeled for them.

She has also been a cosplay model and was named Geek Fantasy Woman of the Year.

She is originally from Toronto, Canada.

She and Sarah Ingle are both cosplay models.

Holly Wolf Is A Member Of