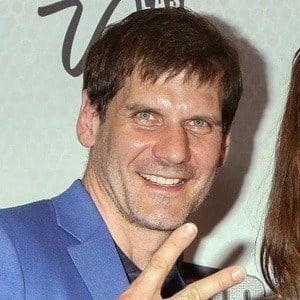 Former center who played for the Islanders and Senators in his 12 seasons in the NHL.

He made his professional debut in the Russian Super League in 1991.

He played his last four seasons in the KHL before retiring in 2012.

He married supermodel Carol Alt in 2003.

He played in the 2006 Winter Olympics with Russian teammate Alexander Frolov.

Alexei Yashin Is A Member Of