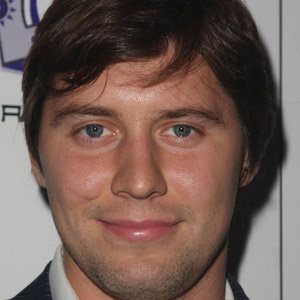 Russian-born winger who played with the Los Angeles Kings and New York Rangers before joining the Russian KHL team Avangard Omsk in 2011.

He first began playing professional hockey in Russia at the age of 18.

He won a gold medal with the Russian national team at the World Championships in 2009.

He played alongside Anze Kopitar on the Kings.

Alexander Frolov Is A Member Of