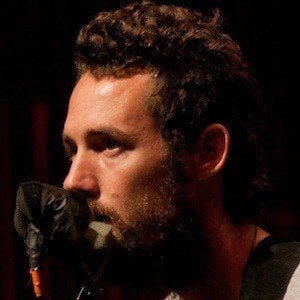 British musician and songwriter who released the albums Time without Consequence and Towards the Sun. His first album landed him on Rolling Stone's Top Ten Artists list.

He gained attention when Los Angeles DJ Nic Harcourt played his music on the radio.

His songs from the album Towards the Sun were featured in the feature film 'Away We Go' which was directed by Sam Mendes.

He was born in London to a Greek father and was raised in Greece until age ten.

He and Vic Briggs are both successful British musicians.

Alexi Murdoch Is A Member Of