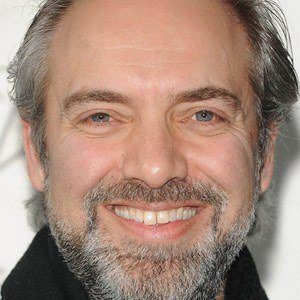 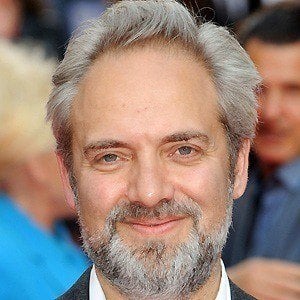 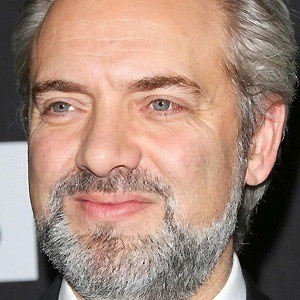 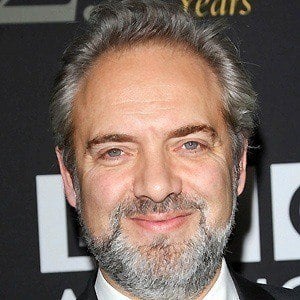 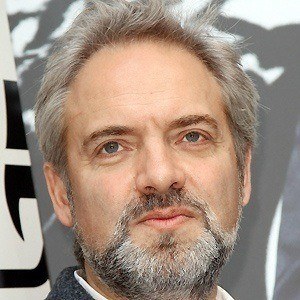 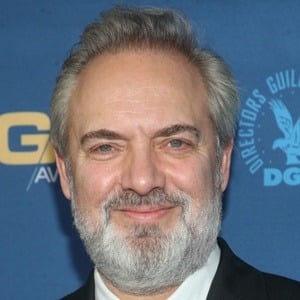 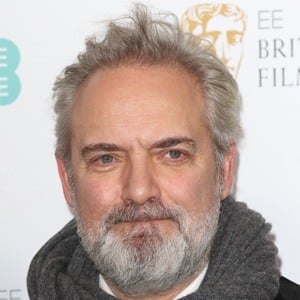 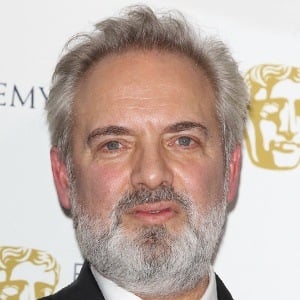 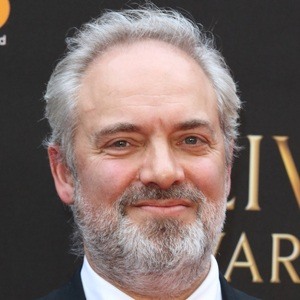 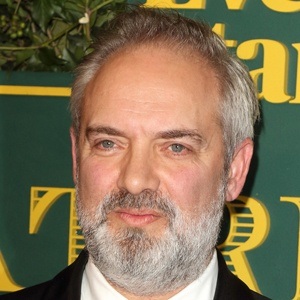 Acclaimed director best known for his 1999 film American Beauty, which earned him the Academy Award for Best Director. His other films include Road to Perdition, Jarhead, Revolutionary Road and Skyfall.

He began directing plays while he was attending Peterhouse, Cambridge. He also played cricket for Cambridge.

He was named a Commander of the Order of the British Empire in 2000.

He and actress were married in 2003 and later divorced in 2010. He has a son named Joe Alfie Winslet Mendes.

He directed Tom Hanks in the 2002 film Road to Perdition.

Sam Mendes Is A Member Of