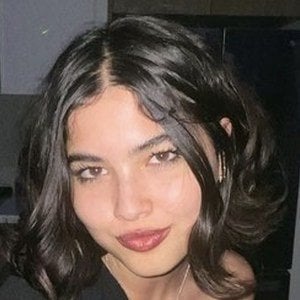 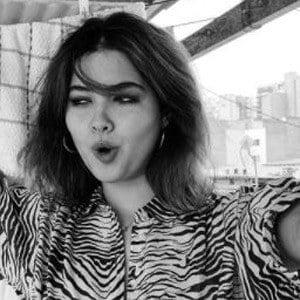 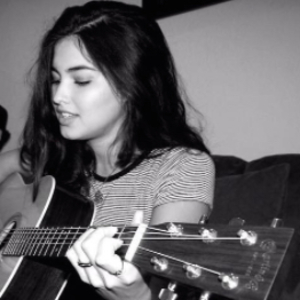 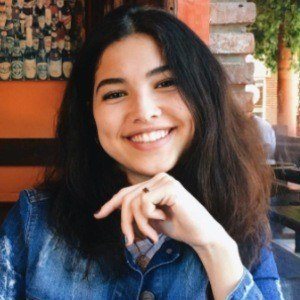 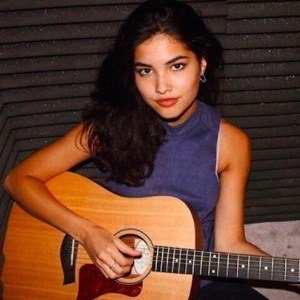 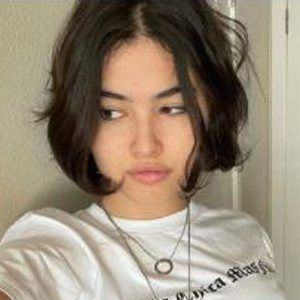 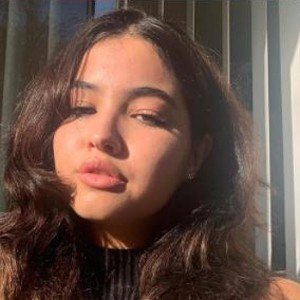 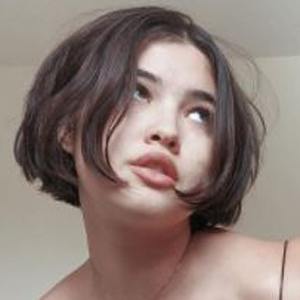 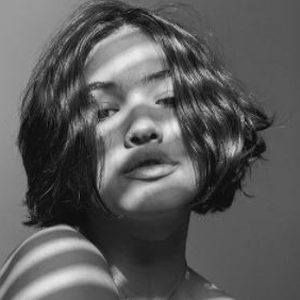 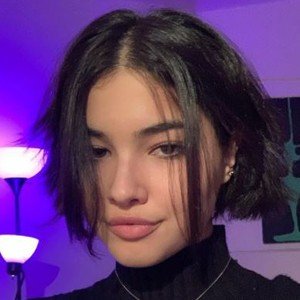 Peruvian-Argentinian singer, songwriter and multi-instrumentalist who rose to fame through Instagram posting short clips of song covers by artists like Ed Sheeran and Ariana Grande. In 2018, she released her first original song titled "Rebel Soul."

She played with guitars even as a toddler, showing her inclination and affinity for music even as a child. Her earliest musical influences were her uncle Miguel Harth Bedoya, a Grammy and Emmy award-winning orchestra conductor, and her mother Maria Luisa Harth Bedoya, a classical guitarist of international renown.

One of her most popular song covers on YouTube is of Justin Bieber's "Love Yourself" posted in December 2015.

She has a younger sister named Maia.

One of her earliest YouTube covers was of Bruno Mars' "When I Was Your Man."

Alexia Bosch Is A Member Of