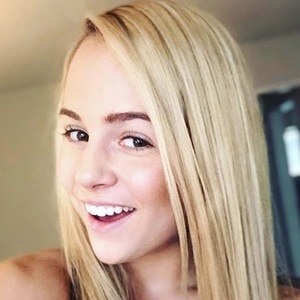 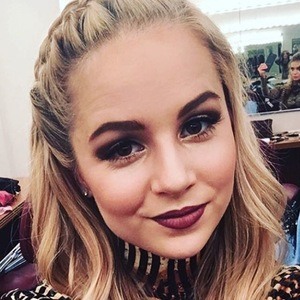 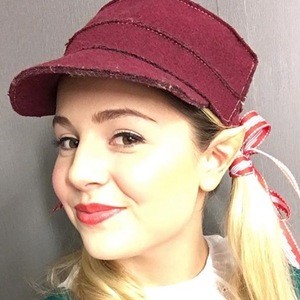 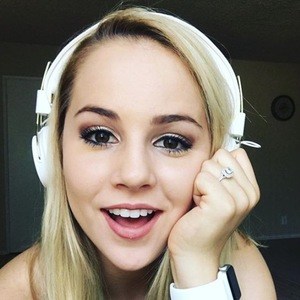 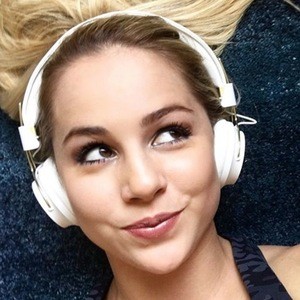 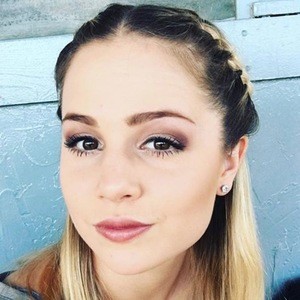 So You Think You Can Dance Season 12 competitor who placed in the top 16.

She began dancing when her mother put her in a toddler dance class when she was 3 years old. She says that she knew she wanted to be a dancer when she was 8 years old.

She was raised in the Mormon faith and has said that she wouldn't have gone as far as she did without it.

So You Think You Can Dance host Nigel Lythgoe called her a "fireball" after one of her performances.

Alexia Meyer Is A Member Of