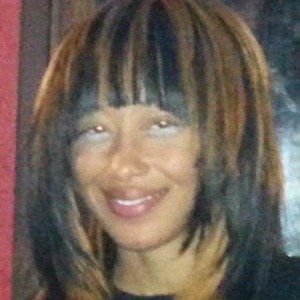 Vocalist who rose to fame as the front woman of Tennessee-born metal band Straight Line Stitch. The band has shared the stage with metal greats like Slayer and performed at prestigious festivals like the Vans Warped Tour.

Straight Line Stitch formed in 2000 and released an EP and a demo before she joined the band in 2003.

The Straight Line Stitch album The Fight of Our Lives charted at #5 on the Billboard Heatseekers chart after it was released in 2011.

Her grandmother's name is Mazelle Brown. She has often featured photos of her family on her Instagram.

Alexis Brown Is A Member Of