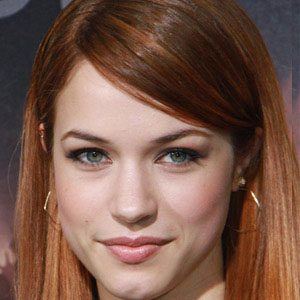 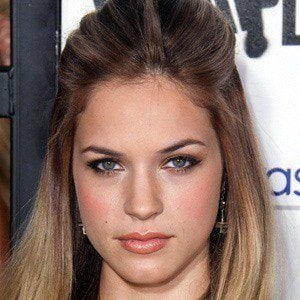 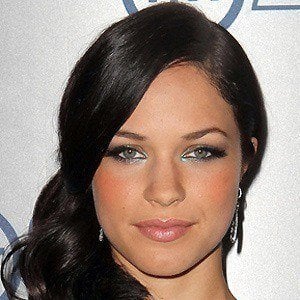 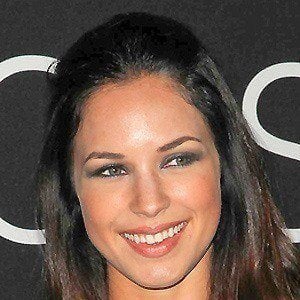 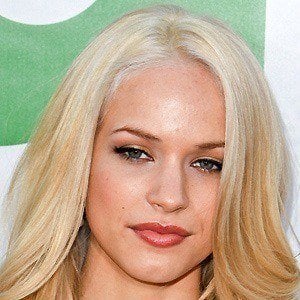 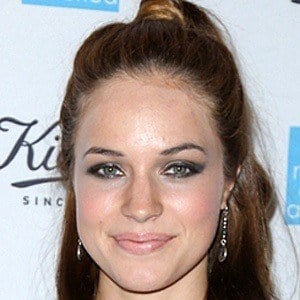 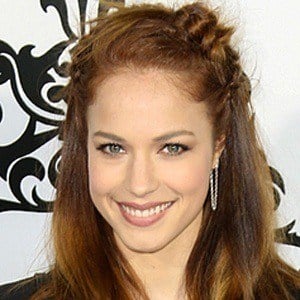 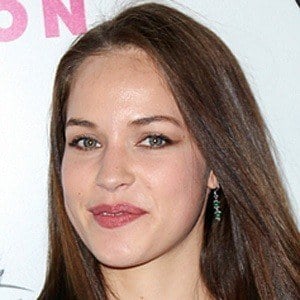 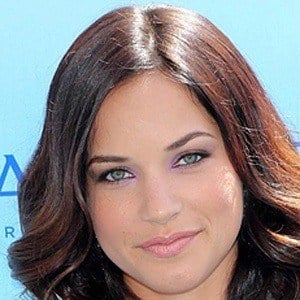 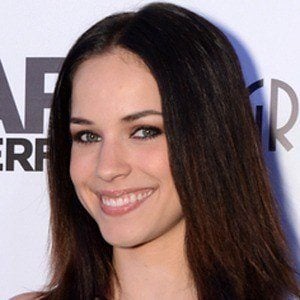 Known for playing Alexis in the teen party film Project X, alongside Oliver Cooper. She also appeared in Cavemen and the Pitch Perfect films.

She moved to Los Angeles when she was 18 years old and worked as a model before she started acting.

She appeared in the film Couples Retreat alongside Vince Vaughn.

She began dating actor Ryan Phillippe in 2010, but the couple split just a few months later. She became pregnant during the time they were dating and gave birth to a daughter, Kailani, in 2011.

She was in the Pitch Perfect films with Anna Kendrick.