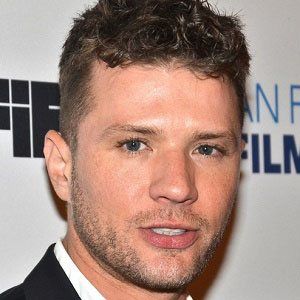 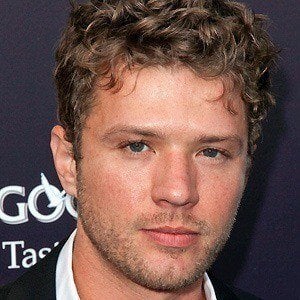 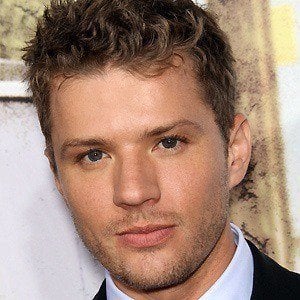 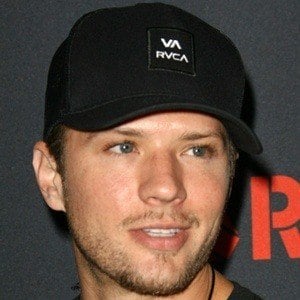 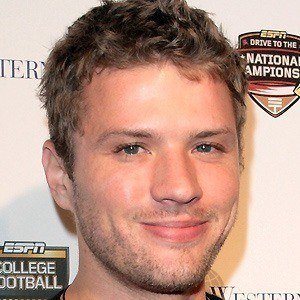 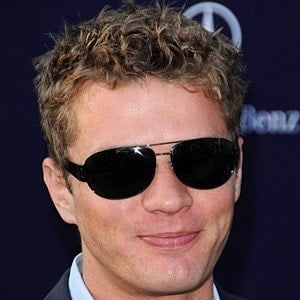 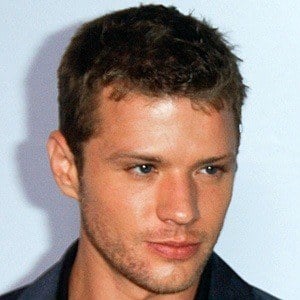 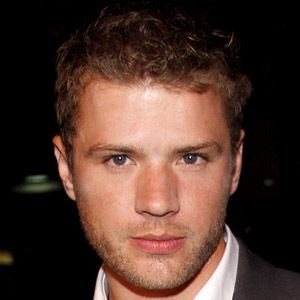 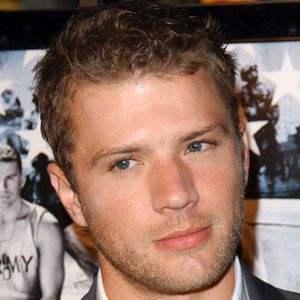 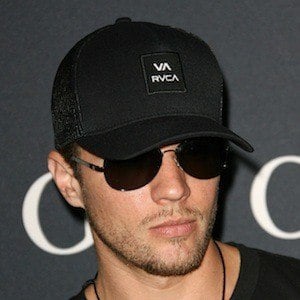 Starred in the 1999 film Cruel Intentions with his ex-wife Reese Witherspoon. He also appeared on the soap opera One Life to Live and played the role of Officer Tommy Hansen in the 2004 film Crash.

As a child he earned a black belt in Tae Kwon Do. He was discovered by an agent while getting his hair cut, and soon thereafter debuted as Billy Douglas on ABC's One Life to Live.

He gave memorable performances in the 1997 horror film I Know What You Did Last Summer and in 2000 crime film The Way of the Gun.

He married actress Reese Witherspoon in June 1999, and they separated after 7 years of marriage in October 2007. They had a daughter named Ava Elizabeth Phillippe, whom they named after actress Ava Gardner. Their son was named Deacon Reese Phillippe after pitcher Deacon Phillippe, a distant relative of Ryan's. He and Alexis Knapp welcomed a daughter, Kai, in 2011. From 2015 to 2016, he was engaged to Paulina Slagter.

He starred alongside Matthew McConaughey in the 2011 thriller, The Lincoln Lawyer.