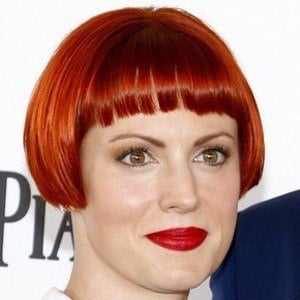 Aside from featuring her photography on Instagram she is very active on her Tumblr.

Her sister, Whitney Mixter, starred in Showtime's The Real L Word: Los Angeles. She dated actor Jason Segel from 2013 to 2021.

She was an art department assistant for a short film called How to Have a Happy Marriage, which starred French Stewart.

Alexis Mixter Is A Member Of