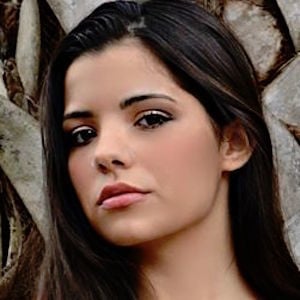 Feminist Twitter activist better known as lexi4prez, they founded the Feminist Culture Twitter and blog to discuss feminist issues. Since their personal Twitter's creation in 2011, they have earned a following of more than 140,000 dedicated fans.

They began learning about feminism at the age of sixteen by educating themself with books, news, and documentaries.

They have been featured on MTV as part of women's success 2015 and was also named an MTV Social Star of 2016.

They are a native of Sunrise, Florida, a division of metropolitan Miami.

They were featured on MTV's list of 16 Rising Social Stars to Know in 2016 with Maddi Bragg and Brendan Jordan.

Alexis Isabel Moncada Is A Member Of