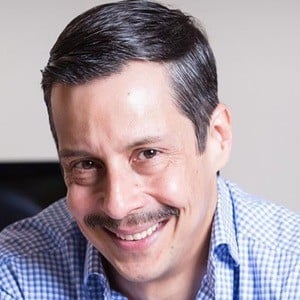 Executive producer for the television network Televisa who created programs such as VidaTV, La Oreja, Con Todo, Los 10 Primeros, Marta Susana and many others.

He earned a degree in film, radio and television from the Higher Institute of Art in Havana in 1992.

He worked for publications and on radio and television programs in his birth country of Cuba.

He has a daughter named Amanda with his wife Veronica Bastos.

He and Magda Rodriguez have both worked as producers with Televisa.

Alexis Núñez Oliva Is A Member Of