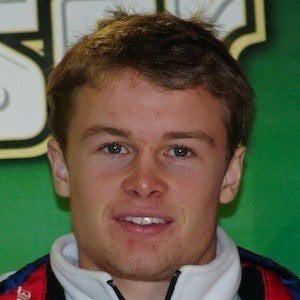 French World Cup alpine ski racer who is best known for competing in the Olympics under the French team in a variety of slalom events.

He is known for winning gold at the 2017 St. Moritz World Championships in the team event.

He was born and raised in Moûtiers, Savoie, France.

Candide Thovex is another professional skier from France.

Alexis Pinturault Is A Member Of