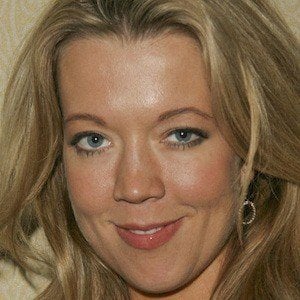 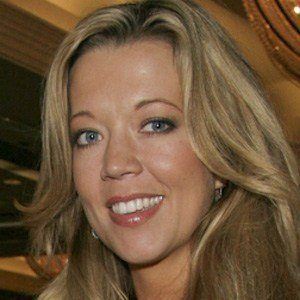 Model best known for, at six foot five inches tall, being crowned the tallest fashion and bikini model by the Guinness Book of World Records in 2008. She has been a spokesmodel for brands like Gothic Chess, Entice TV, and Gamma O Health Supplements.

Measured at 24 inches long at birth, by the age of sixteen she had reached six foot four inches tall.

She was interviewed in an episode of Secret Lives of Women for her experience being a very tall woman.

Though originally from Chandler, Arizona, she later lived in Beverly Hills, California.

She made an appearance as Too Tall Maggie in a 2006 episode of My Name Is Earl starring Jason Lee and Ethan Suplee.

Alexis Skye Is A Member Of