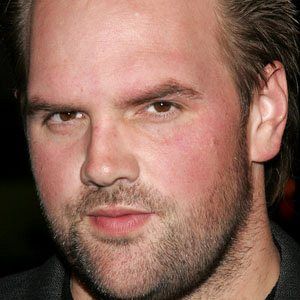 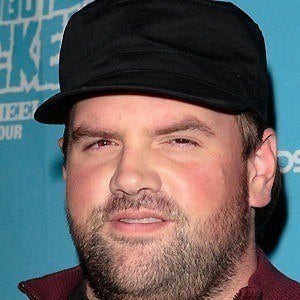 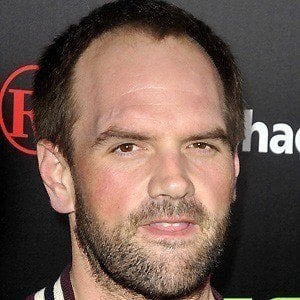 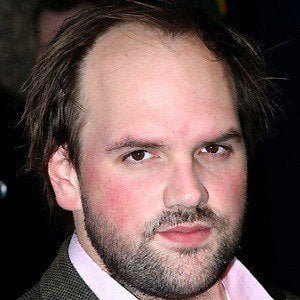 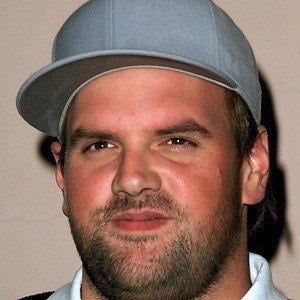 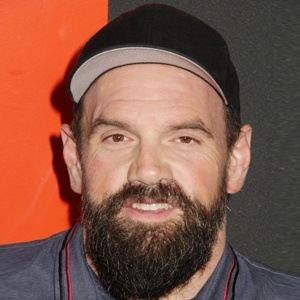 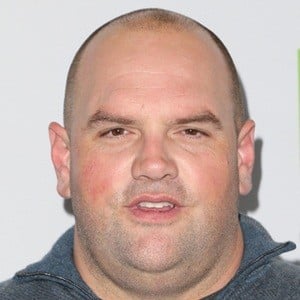 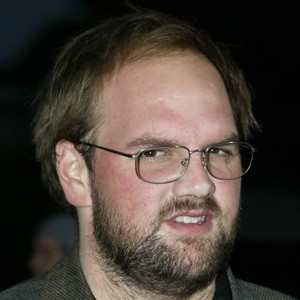 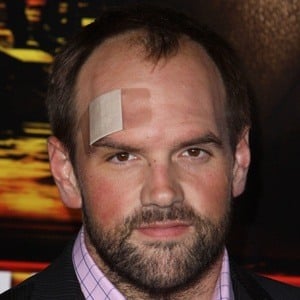 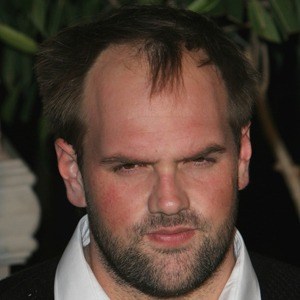 Actor best known for his role as Randy in the television series My Name is Earl. He has had notable roles in the films The Butterfly Effect, American History X, and Remember the Titans.

His debut film role was in Kevin Smith's Mallrats in 1995.

He bikes frequently to stay fit.

He married Brandy Lewis in 2006. The couple has four daughters: Francis, Billie, Lily, and Bella.

He played the role of Frankie on the television series Boy Meets World alongside Ben Savage.