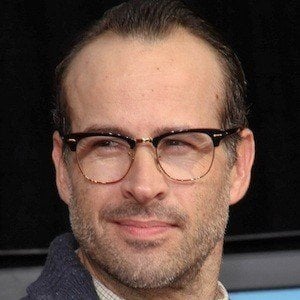 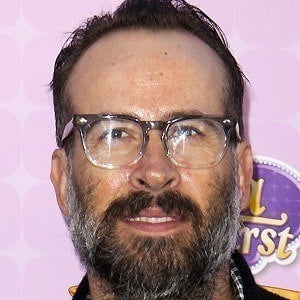 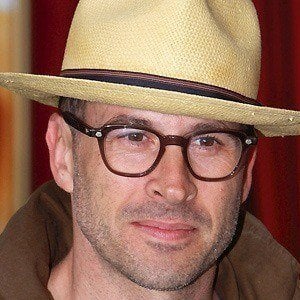 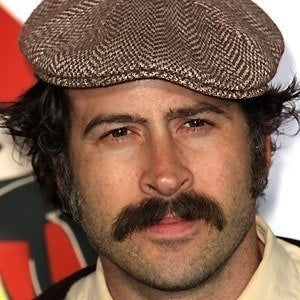 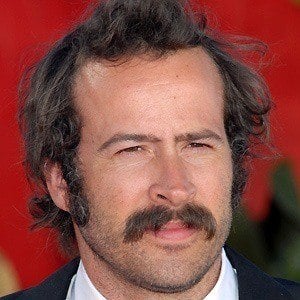 Best known for playing the lead role in the NBC comedy series My Name is Earl, he's also played prominent roles in a number of films by director Kevin Smith, including Mallrats, Chasing Amy, Dogma, and Jay and Silent Bob Strike Back.

He first rose to fame not as an actor, but as a professional skateboarder in the early 1990s.

He voiced the character Syndrome in the film The Incredibles and, in 2015, he began voicing the character Charlie on the Cartoon Network series We Bare Bears.

He played a supporting role alongside Billy Crudup, Kate Hudson, and Patrick Fugit in the 2000 film Almost Famous.