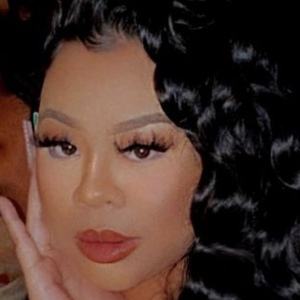 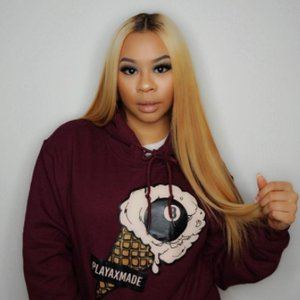 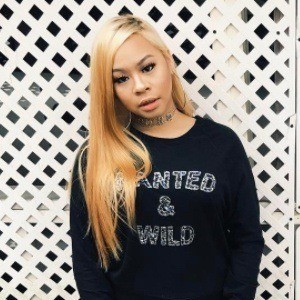 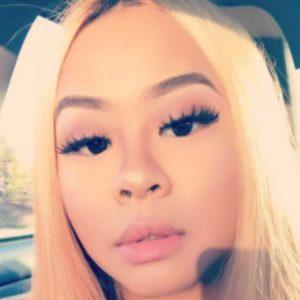 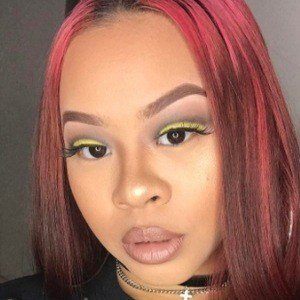 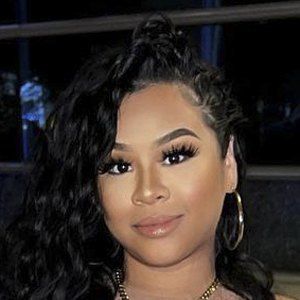 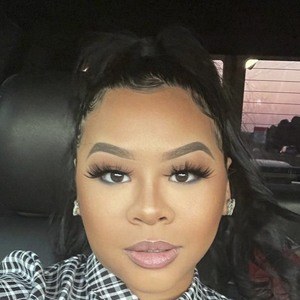 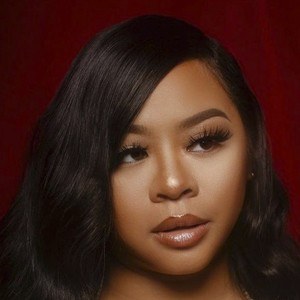 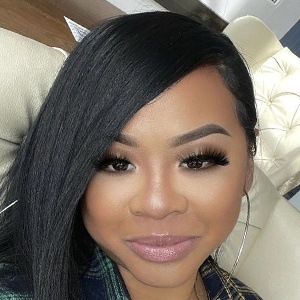 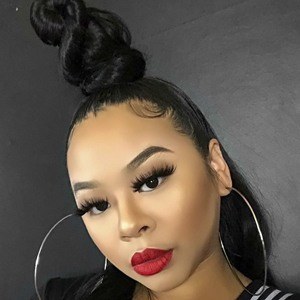 She released a song called "Can't Stop Me" to her BandCamp page in February 2012.

Her mother celebrated her 50th birthday in 2016.

She's covered songs by such artists as Drake and Frank Ocean.

Alexis Sourisoud Is A Member Of