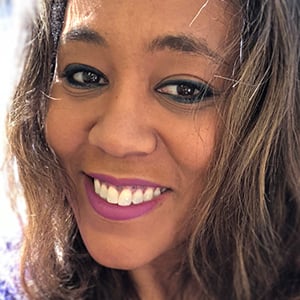 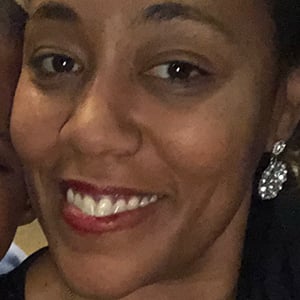 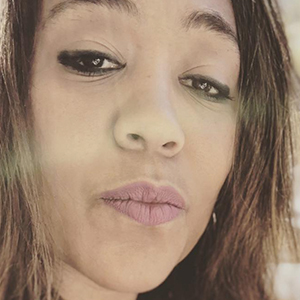 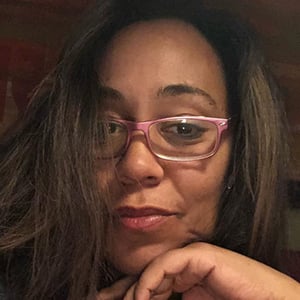 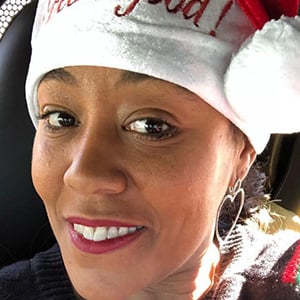 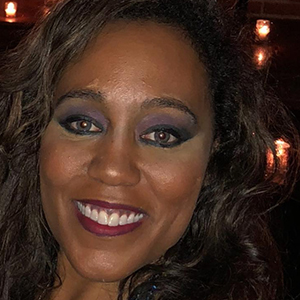 Canadian actress who has appeared in films like 2001's Baby Boy and had small roles on shows like JAG and Scrubs. She is perhaps most famous for her high-profile relationship with Mathew Knowles, the father of Beyonce and Solange Knowles.

She began her acting career with an uncredited role in the 1989 television movie Third Degree Burn.

She is the creator of the parenting blog Motivating Other Moms.

Her son Nixon is the product of an 18-month affair with Mathew Knowles, who was married at the time. She later became engaged to Celebrity Fit Club trainer Harvey Walden IV.

She co-starred with Taraji Henson in Baby Boy.

Alexsandra Wright Is A Member Of