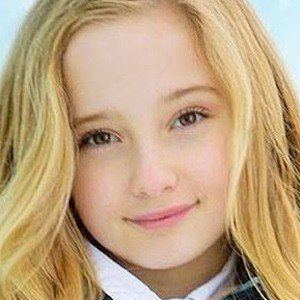 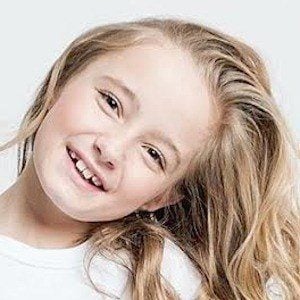 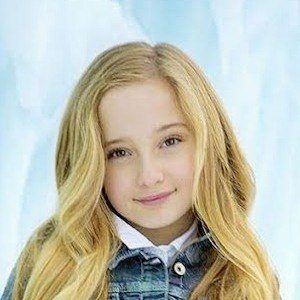 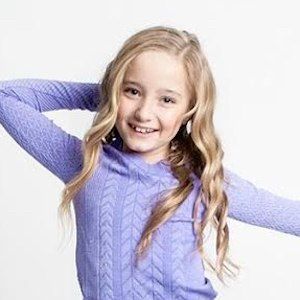 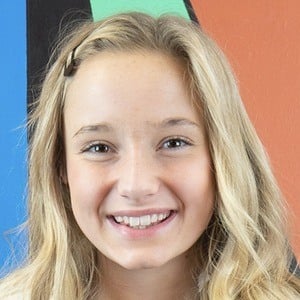 Nicknamed Giggles, she is a dancer who would join the Abby Lee Dance Company mini team and be featured in season six of Dance Moms. She was a 4-time national champion by the age of eight and won Mini Female Dancer of the Year at the 2015 Hollywood Vibe Nationals in Las Vegas.

She aspires to be a dance teacher. She has more than 300,000 followers on Instagram.

She has a twin brother named Alex. She and her mother Tiffanie were featured in a KUTV segment. Her father's name is Justin.

She is a friend of Peyton Evans.

Alexus Oladi Is A Member Of