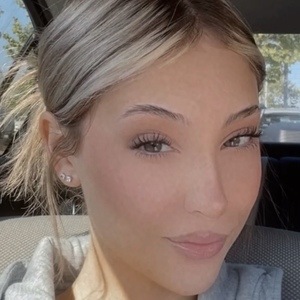 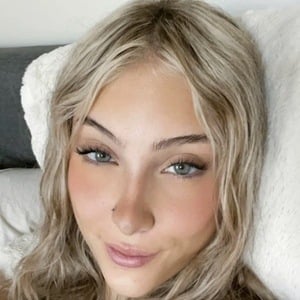 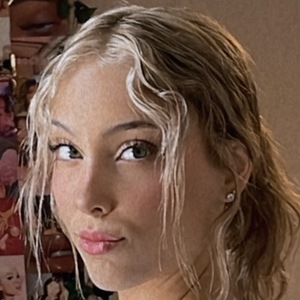 Content creator and social media celebrity who became best known for her account on TikTok. Her dance, music and DIY clothing videos have led to her acquiring over 120,000 fans and more than 5 million Likes.

In June 2016, she uploaded her premiere YouTube clip titled How to Get Your Chores Done Faster.

One of her most-watched YouTube recordings became 2016's Not My Legs Challenge.

Her hometown is Sacramento, California.

She incorporated the Roddy Ricch track "The Box" into her 2020 TikTok footage.

Alexzandra Coriloni Is A Member Of