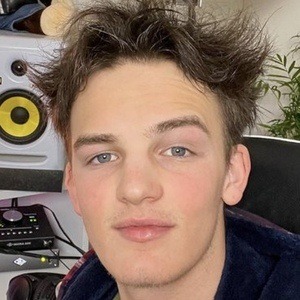 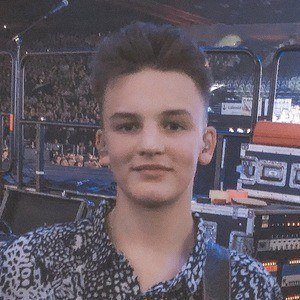 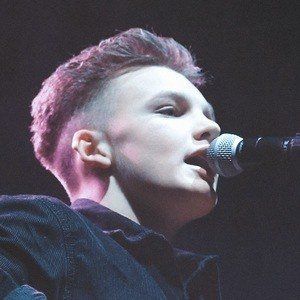 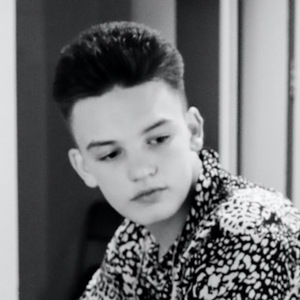 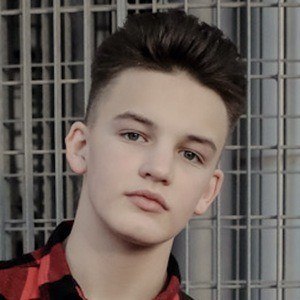 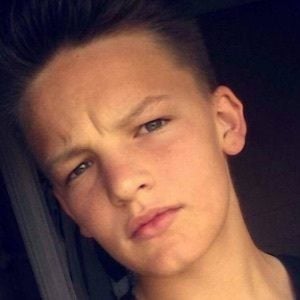 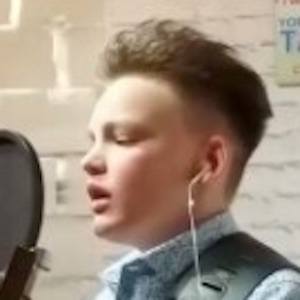 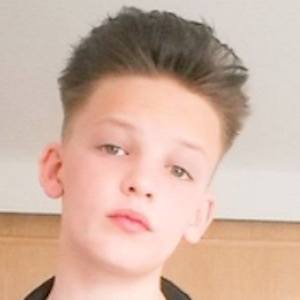 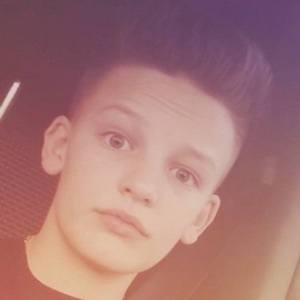 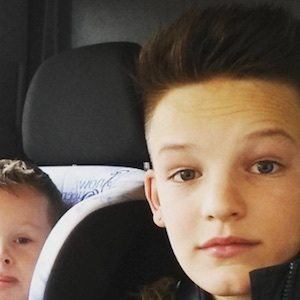 Singer-songwriter who rose to fame after a video of him singing on the streets went viral exceeding over three million hits.

He appeared on The Ellen DeGeneres Show.

He hails from Rotherham, England and grew up with an older sister named Jessica and a younger brother named Billy. He is very close with his family.

He got a personalized guitar from his idol, Ed Sheeran.

Alfie Sheard Is A Member Of