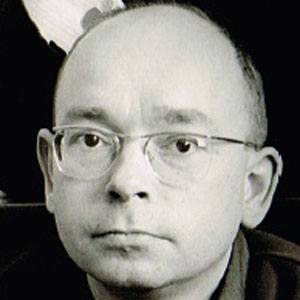 Became famous with his brother Aloys as duo pianists. He premiered numerous contemporary works for two pianists as the Klavierduo Kontarsky.

He and his brother performed their first public concert in 1949, playing Concerto for Two Pianos by Stravinsky.

He and his brother became instructors in 1962 at the Darmstadt International Summer Courses for New Music.

His brother Bernhard would accompany them on performances requiring three pianos.

Alfons Kontarsky Is A Member Of