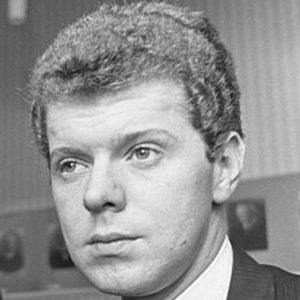 Musical prodigy who won the first quadrennial Tchaikovsky Piano Competition in 1958 when he was only 23.

He played with the Houston Symphony Orchestra after winning a statewide piano competition when he was 12. He enrolled at The Juilliard School when he was 17.

He was declared The Texan Who Conquered Russia by Time magazine after his brilliant performance at the first International Tchaikovsky Competition in 1958 that forced Cold War Soviet leader Nikita Khrushchev to declare him the best. He was welcomed home with a ticker-tape parade in New York City.

His mother had studied with Franz Liszt. He was involved in a lawsuit with his alleged domestic partner, mortician Thoma Zaremba, in 1998.

He played for every United States president from Harry S. Truman to Barack Obama.

Van Cliburn Is A Member Of