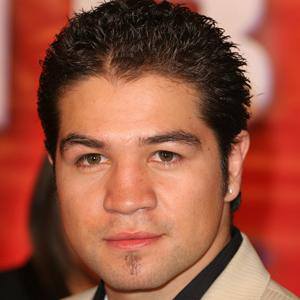 Mexican fighter who took third place in the reality TV show, The Contender, in 2004. He first turned professional in 2001 and won 12 of his first 15 fights.

He began boxing at age 10 and accumulated an amateur record of 80-10.

He developed a cult following on the BoxRec message boards and on Facebook as The Gomez.

He has a daughter named Heidi Luna.

Alfonso Gomez Is A Member Of