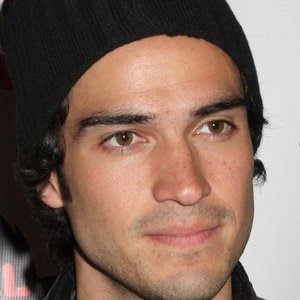 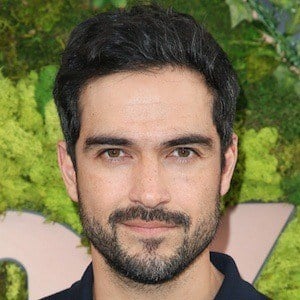 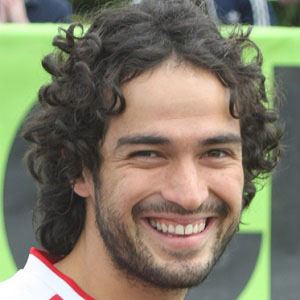 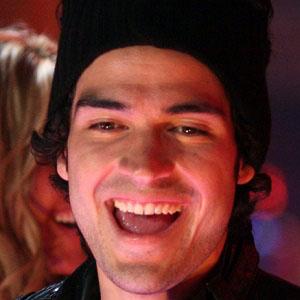 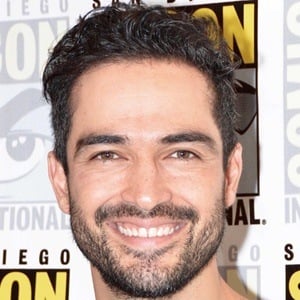 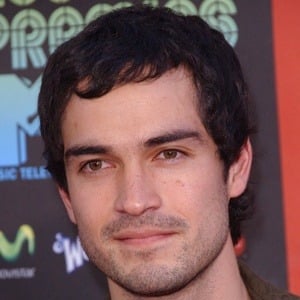 Latin actor and singer and member of internationally known pop group RBD who has been nominated for multiple Premios Juventud awards. In 2015, he played Lito Rodríguez in the Netflix original series Sense8 and in 2016, he starred in the TV series The Exorcist, based on the horror classic.

He contemplated attending aviation school before changing his career direction to entertainment.

He has helped his band earn to Latin Grammy nominations and sell more than fifteen million records worldwide.

He had a long standing relationship with fellow band member Dulce Maria in 2002. He later began dating Diana Vázquez and they welcomed their first child in 2016.

He starred in the popular teenage telenovela Clase 406 alongside Christian Chávez, Sherlyn and Aarón Díaz.

Alfonso Herrera Is A Member Of