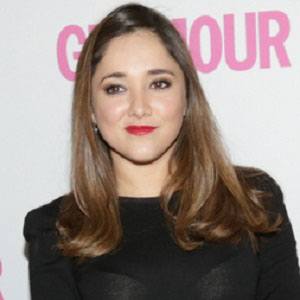 Mexican actress who rose to fame for her role in the teen telenovela Clase 406.

She won a local contest called Vamos a jugar y cantar as a child and later joined the children's group K.I.D.S.

She joined the band Camaleones in 2009.

Her full name is Sherlyn Montserrat González Díaz. She married Mexican politician Gerardo Islas in 2013, but the couple divorced in 2016. In May 2020, she welcomed her first child, a son named André.

She participated in the creation of a tribute album for Pope John Paul II with the children's group K.I.D.S.

Sherlyn Is A Member Of