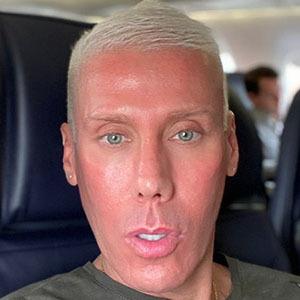 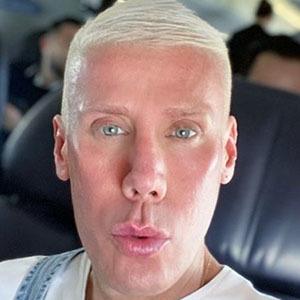 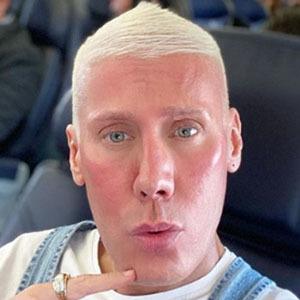 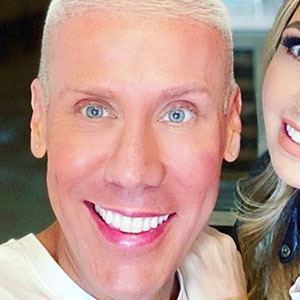 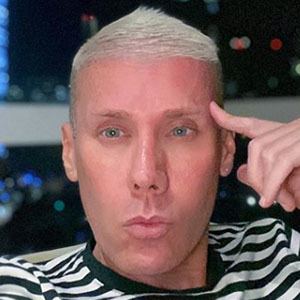 Mexican Instagram star and makeup artist who is best recognized for his work as a stylist and artist for several Mexican actresses and celebrities. He shares photos of his work through Instagram where he has over 800,000 followers.

He started sharing his makeup based content through Instagram in 2013. He gained further attention when he started working on several major celebrities including Aislinn Derbez, Belinda, Thalía, and Eva Longoria.

He became a controversial character in 2016 when he flew with the former First Lady on several political based trips that went to both China and Australia.

He was born and raised in Guadalajara, Mexico.

He is also known for being the makeup artist for actress and soap opera star Angélica Rivera.

Alfonso Waithsman Is A Member Of