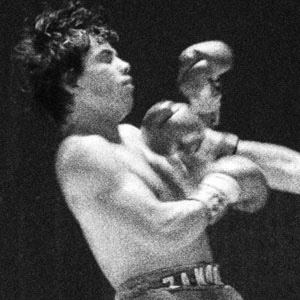 WBA Bantamweight Champion from March 1975–November 1977, he made 10 successful defenses of his title.

He was a silver medalist at the 1972 Olympics in Munich as a Bantamweight.

He was inducted into the World Boxing Hall of Fame in 2005.

He and California-born fighter Bobby Chacon both made The Ring's list of the 100 Greatest Punchers of All Time.

Alfonso Zamora Is A Member Of