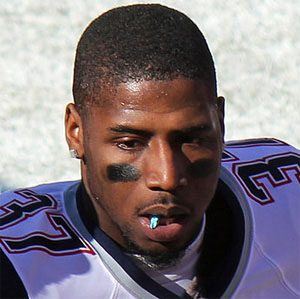 Cornerback selected in the 7th round by the New England Patriots in 2012 showed his potential with four interceptions and 75 tackles in his first two professional seasons.

He had an impressive career as a defender at the University of Nebraska, earning the honor of Big Ten Defensive Back of the Year as an junior.

He scored his first NFL touchdown on an interception return against the Colts November 16, 2012.

He has a twin brother named Lorenzo and a cousin, Darqueze, who played for Michigan State.

He had a challenging start to his NFL career by facing future Hall of Fame quarterback Peyton Manning in his first NFL game.

Alfonzo Dennard Is A Member Of