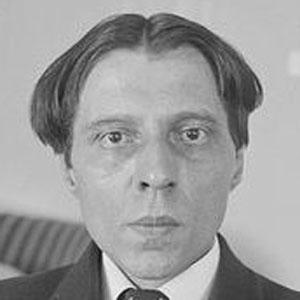 Franco-Swiss pianist and conductor known for his mastery of Romantic-era composers.

He was a student at the Paris Conservatoire with Émile Descombes and Louis Diémer.

He was a supporter of the Nazis during World War II for reasons that remained unclear given his wife's Jewish ancestry.

His mother was Swiss and his father was French.

He became the first to make electrical recordings of classical music, beginning with Franz Schubert's Litanei and Frederic Chopin's impromptus.

Alfred Cortot Is A Member Of