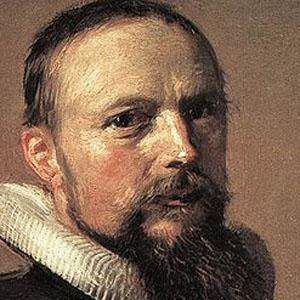 Intellectual musician who was among the first 20th-century pianists to specialize in Johann Sebastian Bach's compositions.

He was a student at the Royal College of Music, studying piano with renowned scholar Edward Dannreuther and composition with Sir Charles Villiers Stanford.

His 1898 London debut featured Bach's Goldberg Variations, a piece that was unfamiliar to concert audiences of the time. He would continue to introduce audiences to Bach throughout his career.

He died when he was 57 at his Hampstead, London, home, after taking ill during a return trip from a South Africa tour.

He was also known for his mastery of Johannes Brahms.

Harold Samuel Is A Member Of