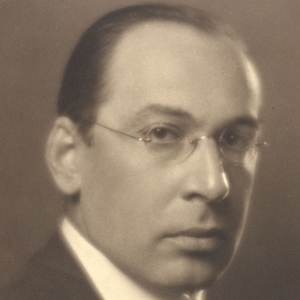 Musicologist who edited The Kochel, a catalogue of Mozart's works, and authored Short History of Music and Greatness in Music.

He was a music critic for the Muchner Post.

In 1945, he published the book Mozart: His Character, His Work, an influential study of Mozart and his music.

Albert Einstein was his cousin.

He became one of the foremost authorities on Wolfgang Amadeus Mozart.

Alfred Einstein Is A Member Of