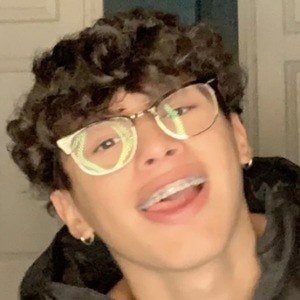 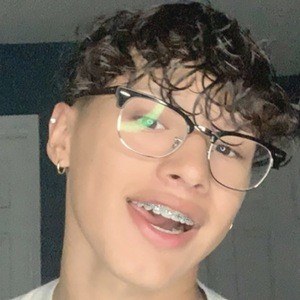 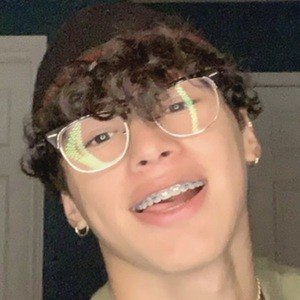 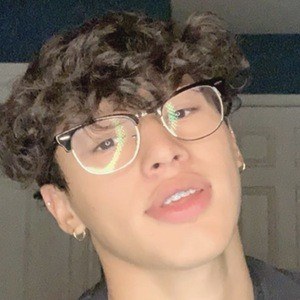 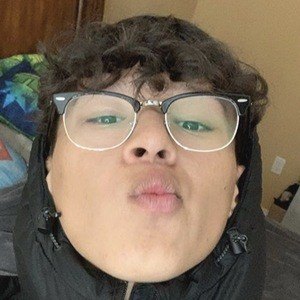 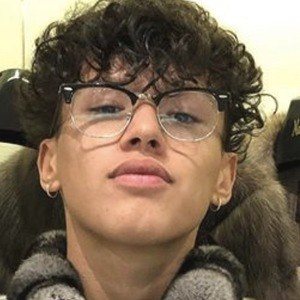 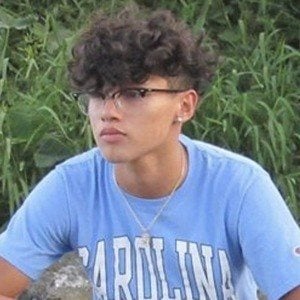 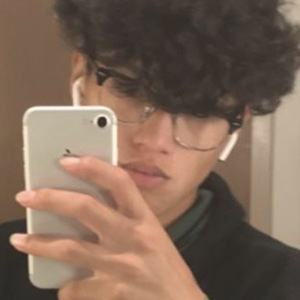 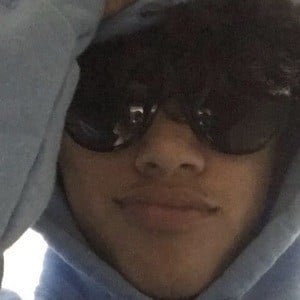 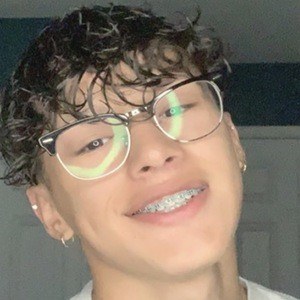 TikTok star who is best recognized for sharing close up comedy skits and lifestyle content which has earned him over 4 million likes. He is also known for his lip sync videos which he shares for his over 200,000 followers.

He first started sharing videos through his TikTok account in October of 2019. He started going viral after a lip sync video earned him a ForYou feature and over 250 thousand views.

He is also known for his skills in gymnastics and shared a video of him wall climbing through Instagram in July of 2019.

He shared a TikTok with his younger brothers through his account in November of 2019.

He has created viral videos to the music of Don Toliver and Bryson Tiller.

Alfred Esparza Is A Member Of